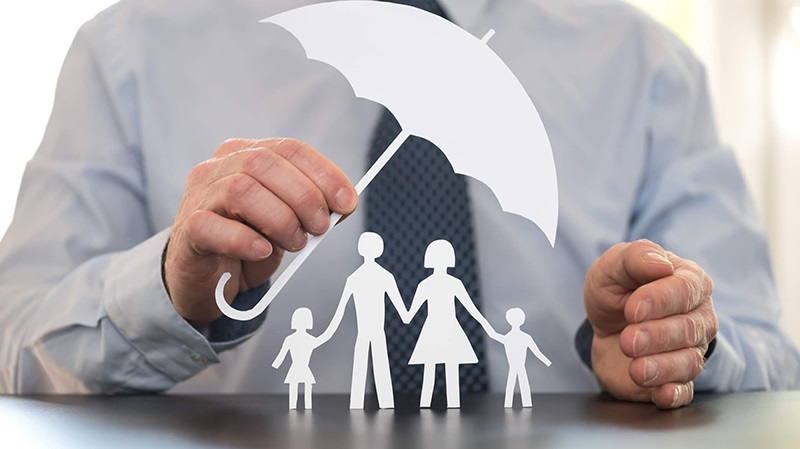 The start of the insurance

The history of insurance has its roots in Babylon, in the Hammurabi Code, recorded by specialists between 1955 and 1912 B.C., and that it has historical data on the rules of coexistence and daily life of that society. This code was found to be an instrument similar to insurance, created for the purpose of helping and compensating workers in the event of a work-related accident.

It can be said that the formation and development of insurance began in the 14th century, in 1347, when the first maritime contract was made in Italy, in Genoa, which was responsible for pirate attacks, shipwrecks and accidents. This copy is in the Notarial Archive of Genoa.

After the fire that transformed London into an ashen city in 1710, the Fire Office was created to raise all the destroyed structures, approximately 13,200. The Fire Office is historically considered the first fire insurer.

Insurance was born from the need to save the resources of business and life. They were diversifying according to the needs of society, until all the types of insurance that we know today emerged.